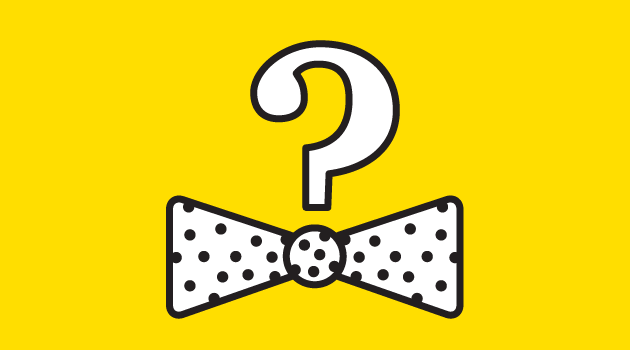 There have been numerous articles written in recent weeks about the passing of the legend Wally Olins. He was a thinker, a challenger, an innovator, a motivator and a pioneer and it is near impossible to assess the impact that Wally Olins has had on businesses and brands over the years. It is also near impossible to estimate the impact he had on folk like me; encouraging me and my ilk to establish branding agencies that are ambitious and have world domination in our sights.

Reading a piece by Wally on why he left advertising in the early 60’s consolidated in my mind why I would work in branding and not advertising as my career progressed. Describing his tenure in the London Ad Agency Geers Gross he said “The work didn’t get to the heart of anything. When you’re thinking about the totality of an organization, an organization doesn’t just communicate through advertising but through its environments, through its products, and through its behaviors—and I wanted to get involved in all that.” A pretty compelling statement to persuade anyone who’s sitting on the branding versus advertising fence.

Indigenous agencies like ours often look to case studies of global giants for insights, inspirations and learnings however there I believe there is more to learn from looking at the man, not the work, in this case. So here are the top six things I’ve learnt from this great man, and will continue to apply to RichardsDee as our brave little agency evolves and grows.

Be Brave
Wally Olins epitimised brave. Outside of taking the brave move and setting up the very first brand and design consultancy in the UK in 1965, he encouraged his clients to be brave. Encouraging British Telecom in 1991 to adopt the logo of the ‘prancing piper’ and rebrand as BT was brave. The launch of Orange was bold. As was persuading Bovis, a British construction company, to adopt a hummingbird (more reflective of tropical islands than the UK) as a brand icon. Was his work controversial? Yes. And was it brave? Very much so. As brand consultants, we can’t sit on our brand laurels. We must be brave and continue to push the boundaries on work and thinking.

Be Direct
Under the ‘What I’m Like’ heading on his blog, Wally describes himself as follows: “I try to be direct and clear. I simply tell my clients the truth as I see it, without too much gloss or varnish because that’s what I’m there for. Of course it’s nice to be nice. But it’s also nice to be straight’. In our game, it’s easy to meet a client and take a brief and deliver very efficiently on that brief. But surely that’s just a hygiene factor in our industry? As brand advisors, it’s incumbent upon us to give our view, challenge our clients and continuously add value to the process.

Be Personable
Anyone that knew Wally would describe him as intelligent and charming with a wicked sense of humour. His colleagues and clients say he ‘was one of those people with whom spending time was an absolute joy’. Even though he defined an entire industry and created a system for how branding projects the world over are approached, he never let his ego grow greater than his ability to connect with people on a real basis.

Be Great
His work challenged industries, his recommendations challenged clients’ views and opinions. But he was also not afraid to challenge the industry he loved so much. In 2009 he created much controversy referring to the larger design consultancies as “machines devised to produce mediocre rubbish” and calling some of their actions “despicable”. He carried his ethos of delivering great work into Saffron, an agency that continues to punch above its weight against the world’s largest and longest established firms.

Be Benevolent
Outside of the extensive work he conducted within the Not For Profit space, he was well known for his personal generosity and optimism. Saffron describe him as follows ‘Whether advising a young student looking for advice on getting ahead in branding or advising presidents on ways to enhance their nation’s brand, Wally was always willing to give more than he expected to receive’. There’s a lesson in this for all of us. Whether it’s in the nurturing of interns within our agencies or subsidizing work for Not For Profit organisations, we can all be doing more.

Be True To You
Wally was an advocate of everything being “on brand” and he applied brand thinking cities, countries, people, museums, Not For Profit organisations and people. However he always maintained he never applied his branding principles to himself. Be that the case or not, outside of his massive contribution to branding, his bow tie, thick-rimmed spectacles, bright check shirts will never be forgotten.