Ireland’s Biggest Coffee Morning for Hospice together with Bewley’s, is Ireland’s longest running one day charity event having raised over €32 million for hospice care nationwide since its inception. We were onboarded to reinvigorate the strategy and campaign idea with a bold ambition; to make this the best year ever. 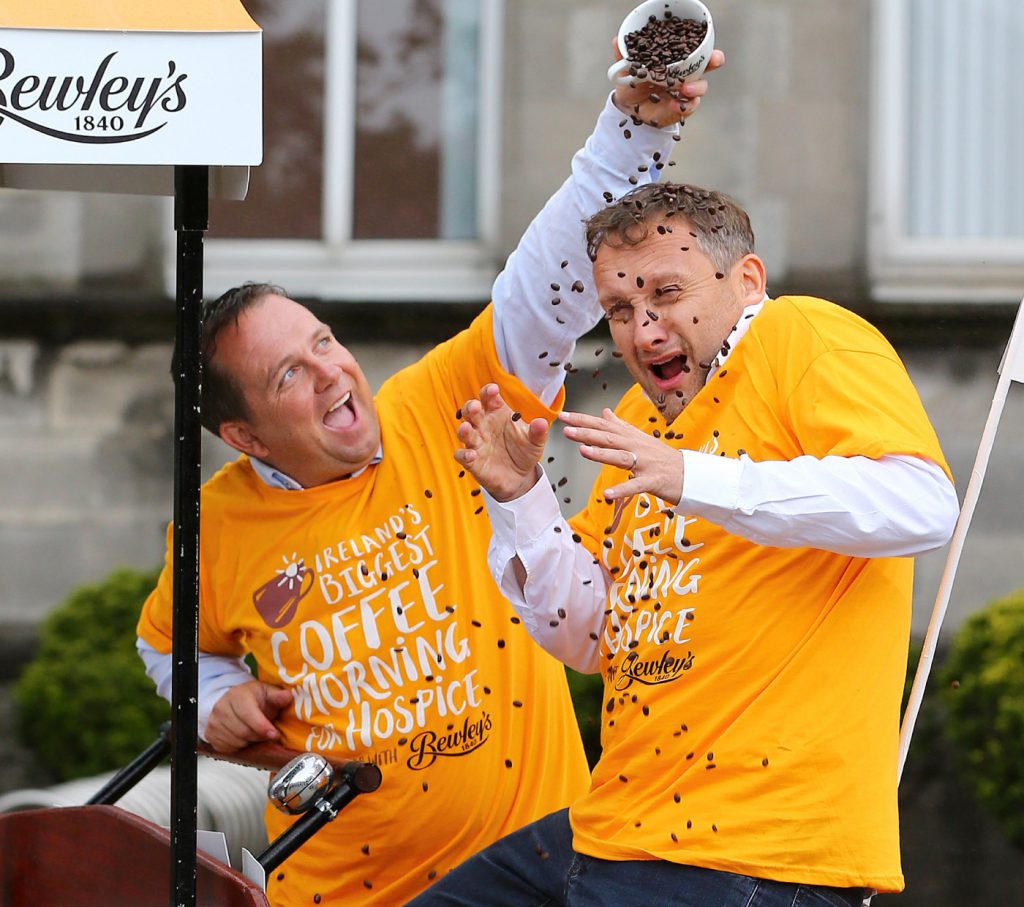 A crowded marketplace, continued mistrust in the perceived appropriation of funds by charities and being outspent by larger other one day events meant the campaign in previous years had been in decline. The core challenge was to reinvigorate the campaign and partners to increase registrations, increase donations and increase the ROI. 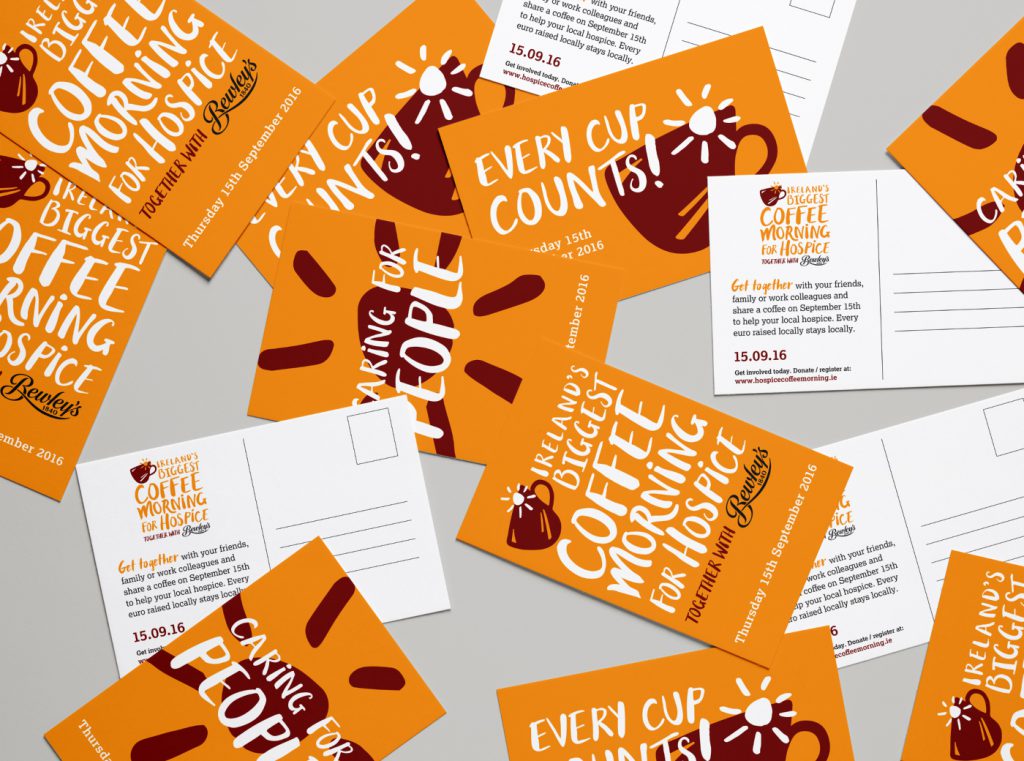 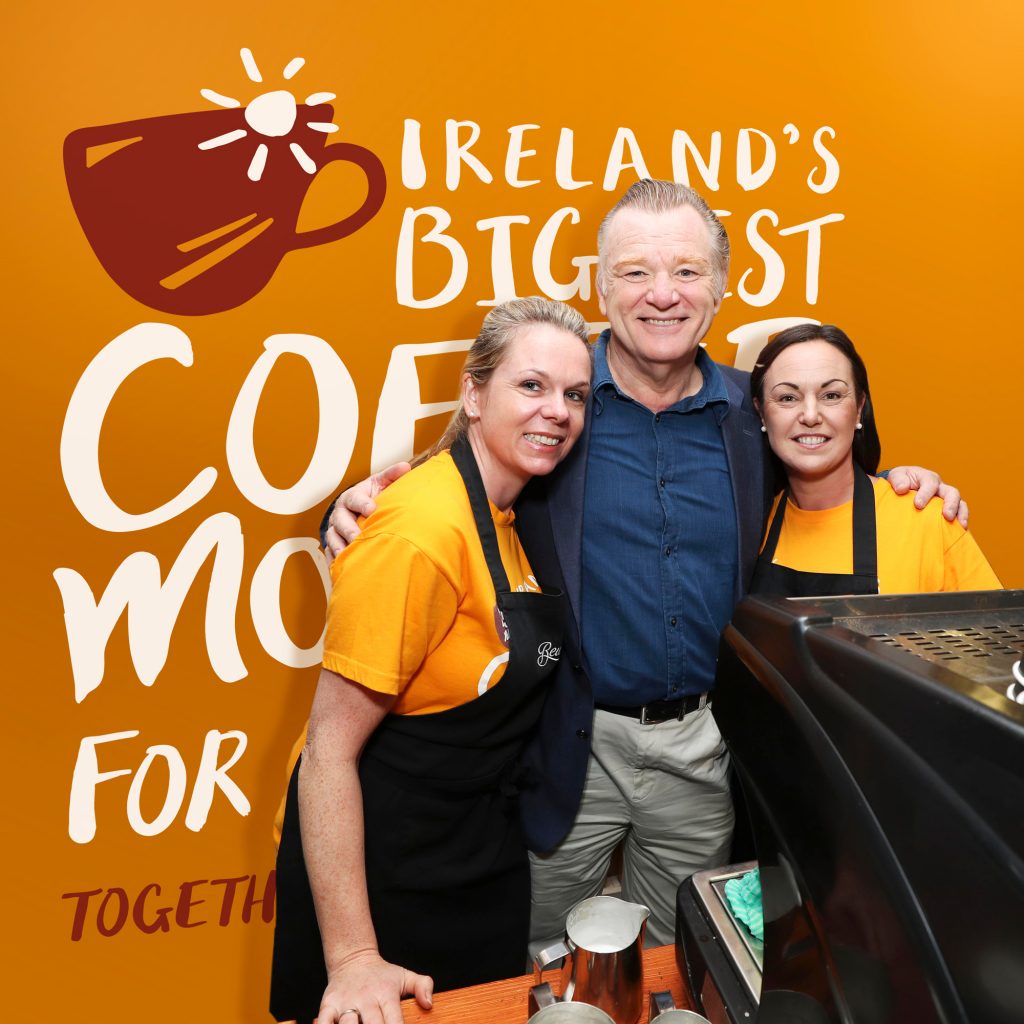 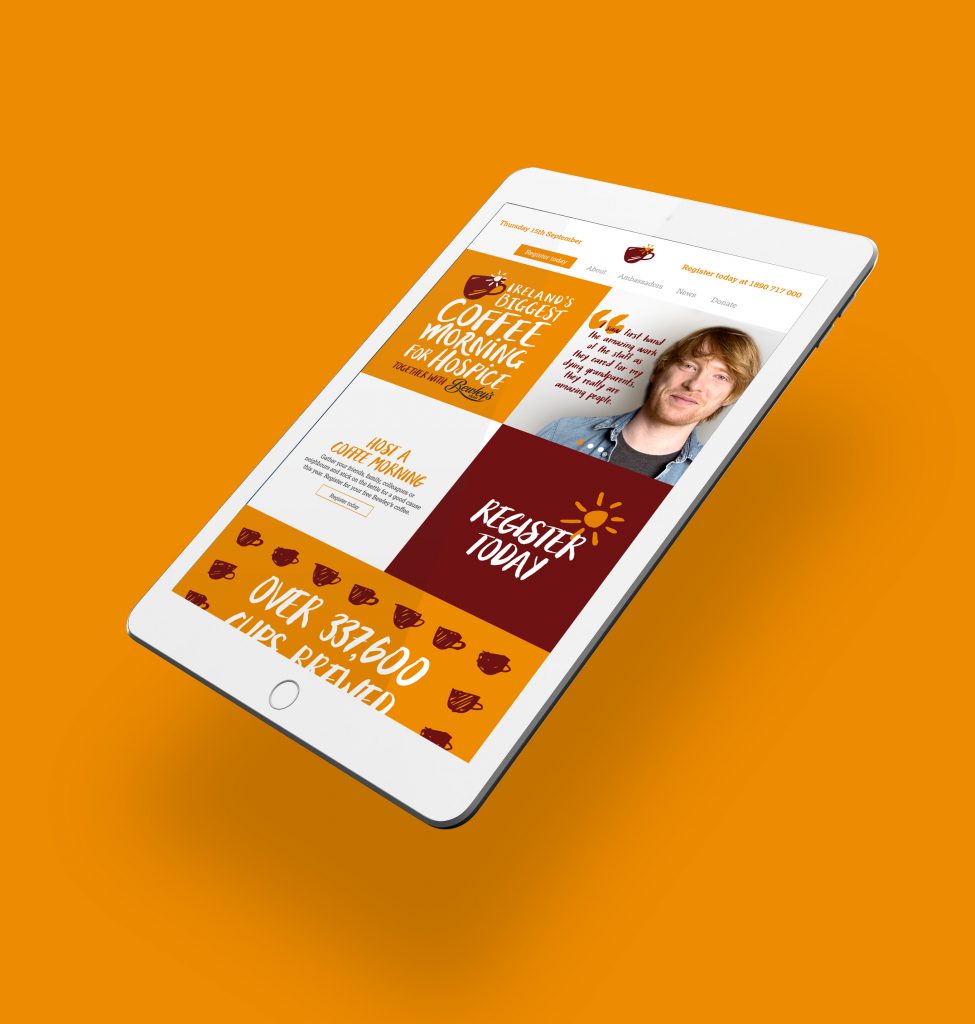 The campaign strategy was rewritten to include focused goals, onboarding of more passionate brand ambassadors, stronger digital outreach programme and deeper engagement with local hospices. A new messaging framework was created and tested with a small number of key messages employed consistently.

A new campaign identity was created that brims with personality, its loose typographic style feels personal, reflecting the deep personal nature of the services delivered. The idea was executed with energy and diligence across all touch points. 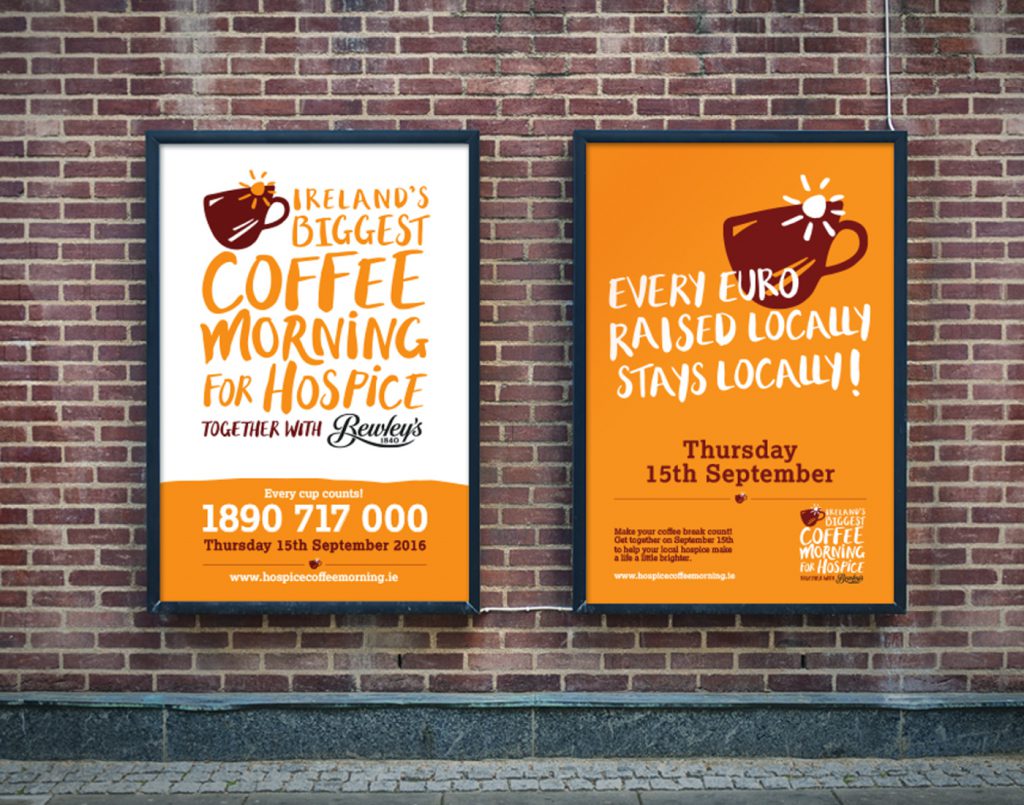 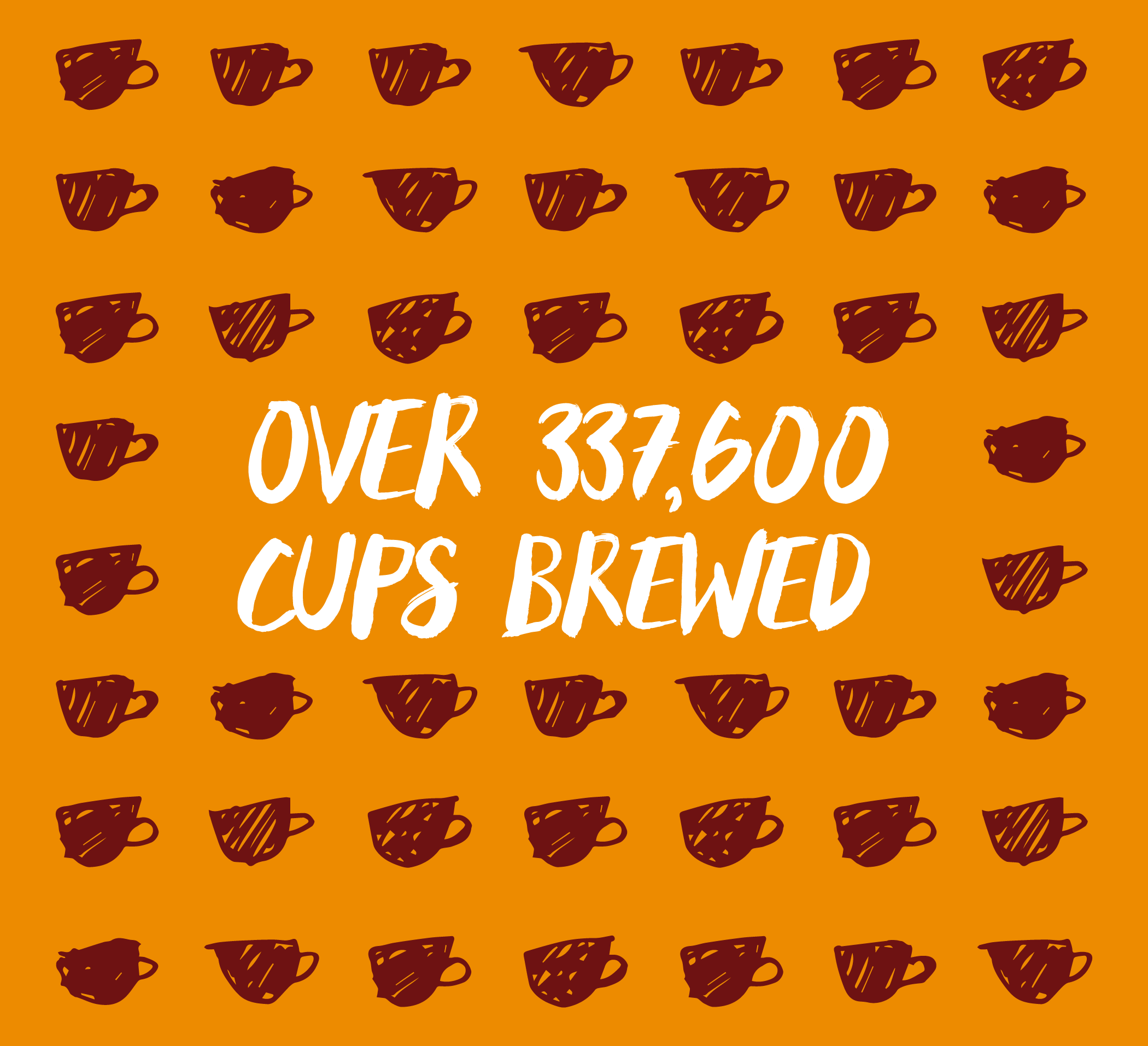 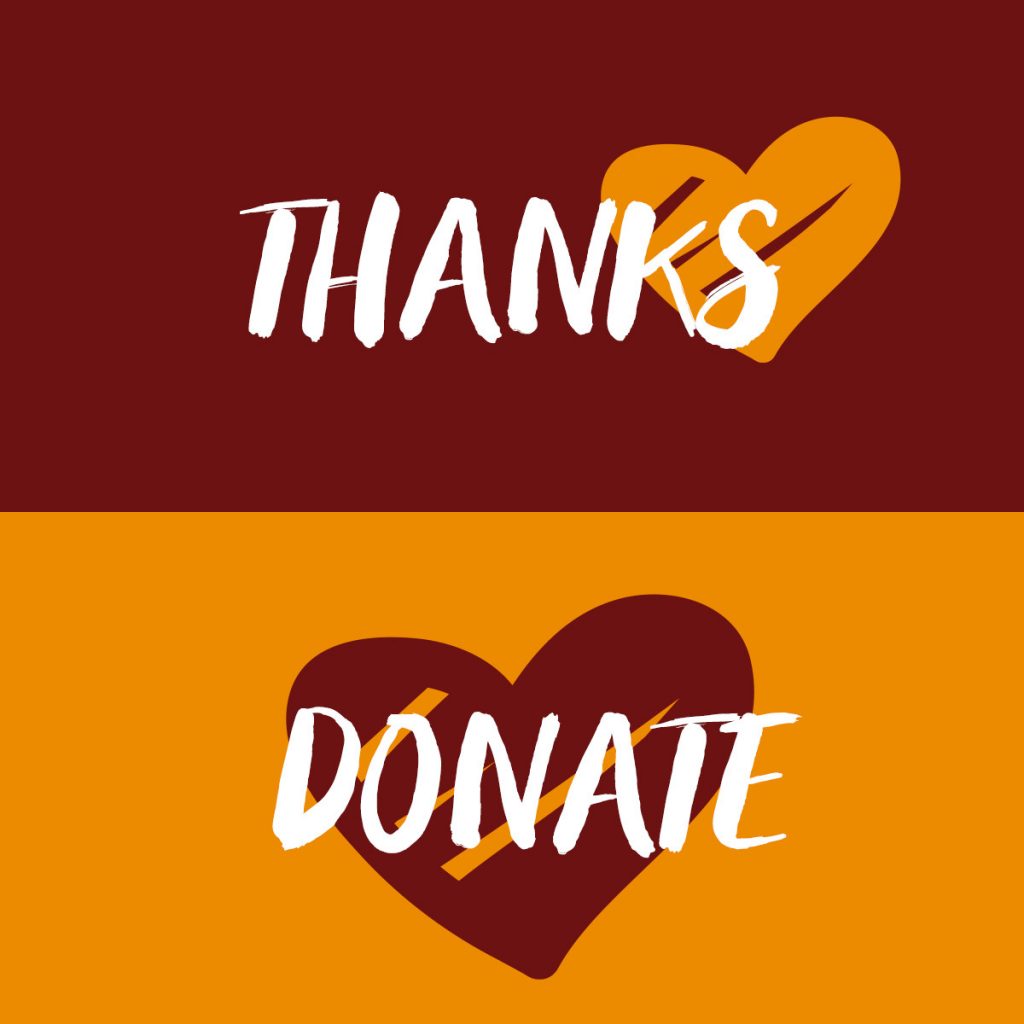 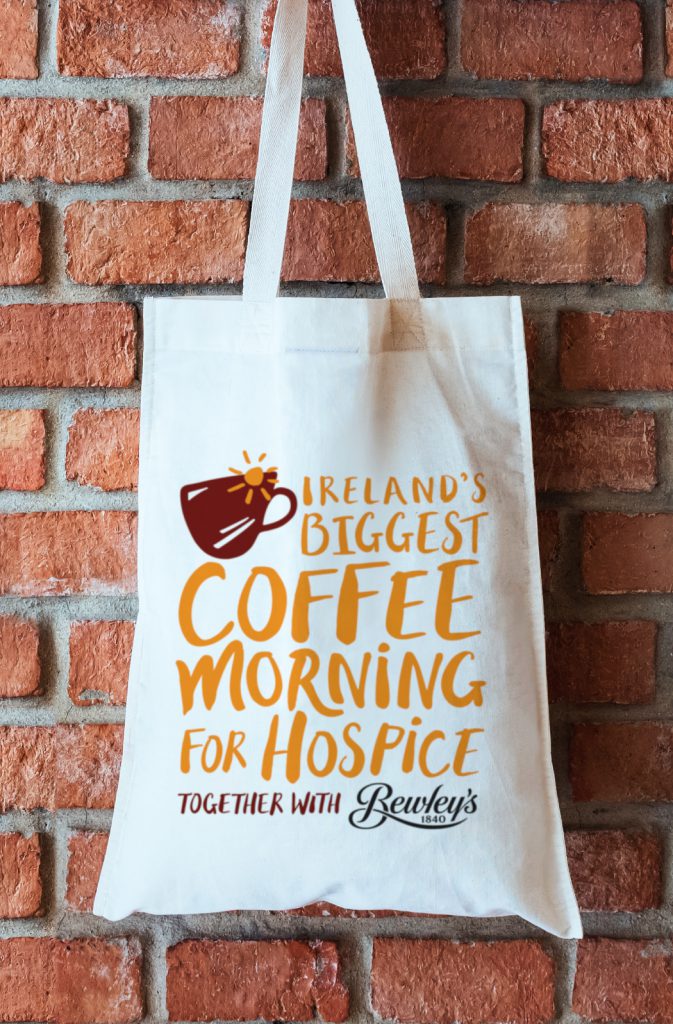 2016 was the campaign’s most successful year ever with a 26% increase in registrations, 22% increase in donations and €1.78million raised on the day. The campaign won Best AIM 2017 Award for Corporate Social Responsibility. 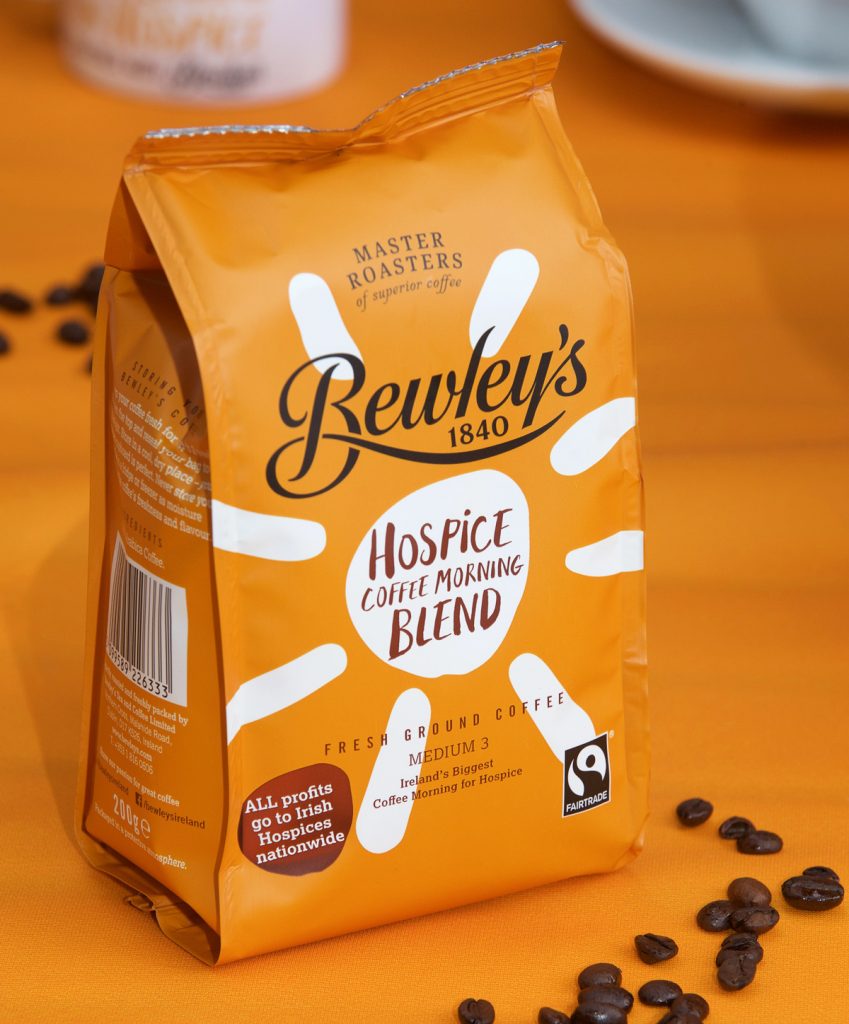 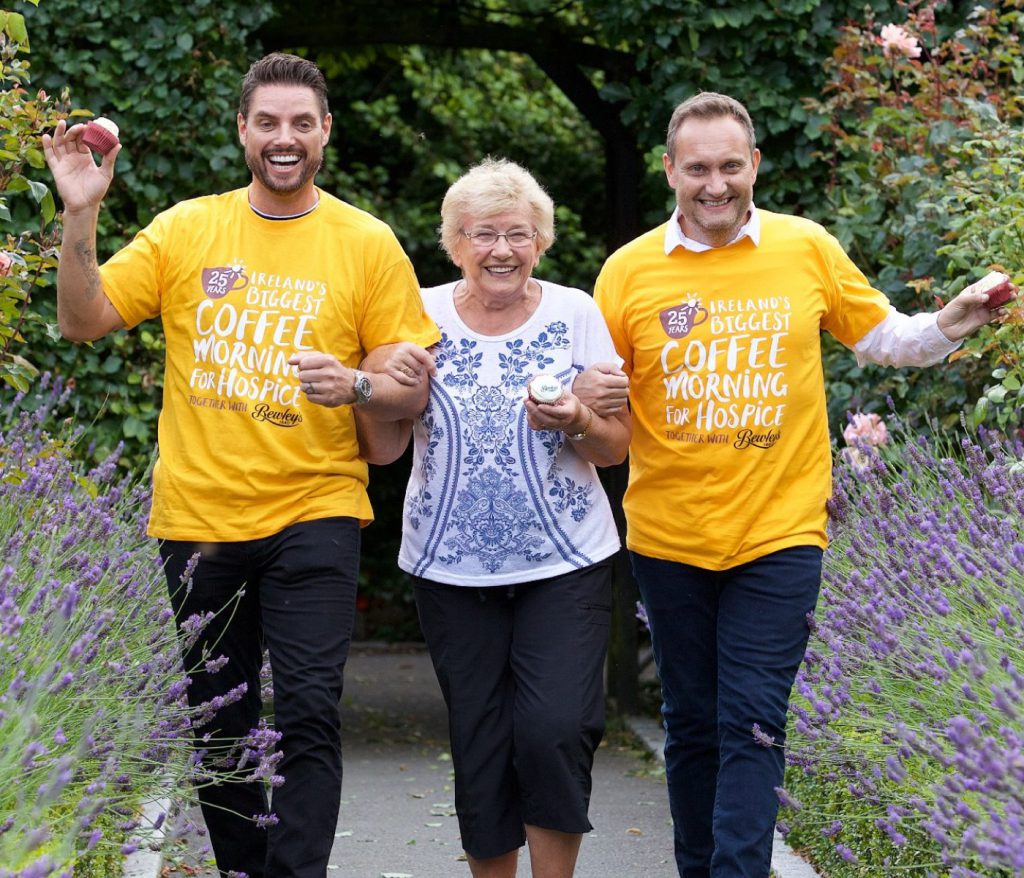 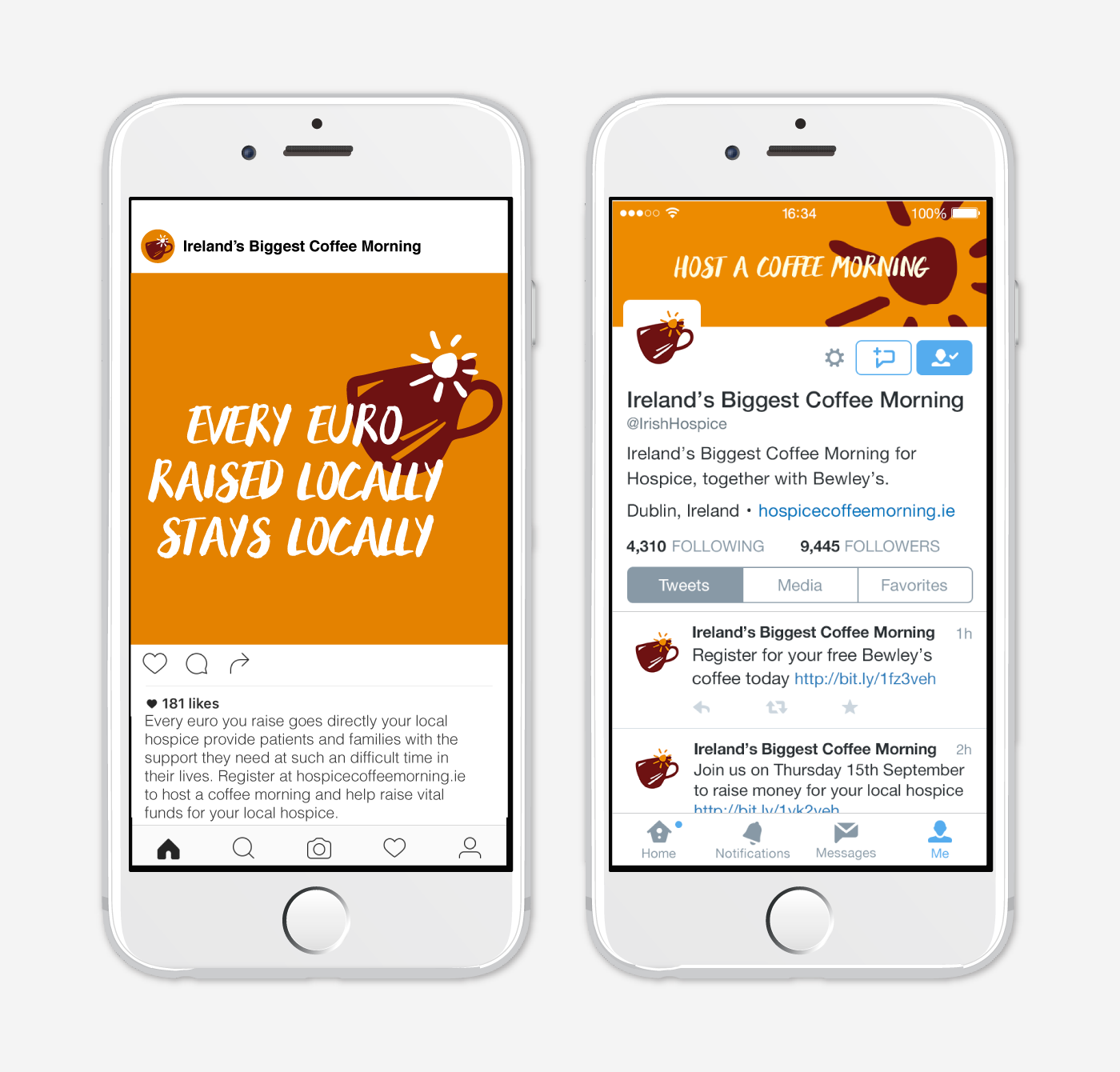 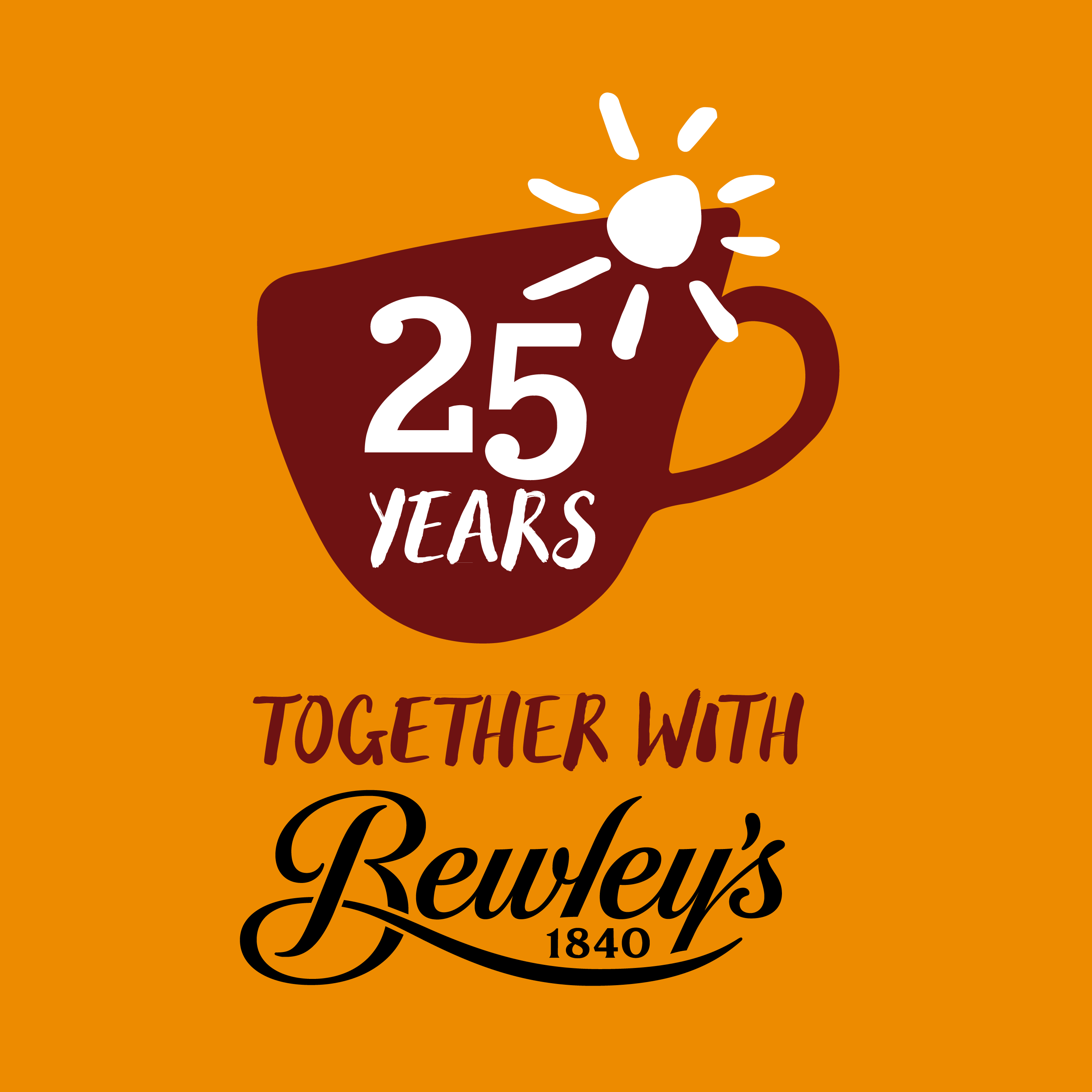 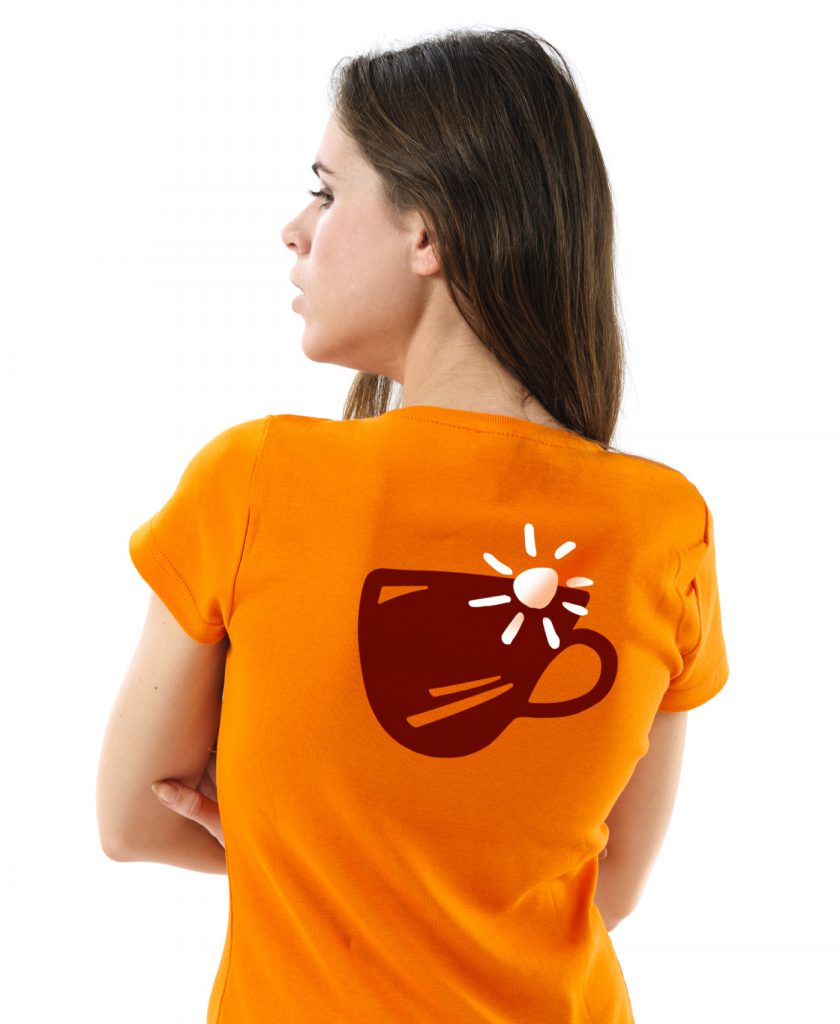