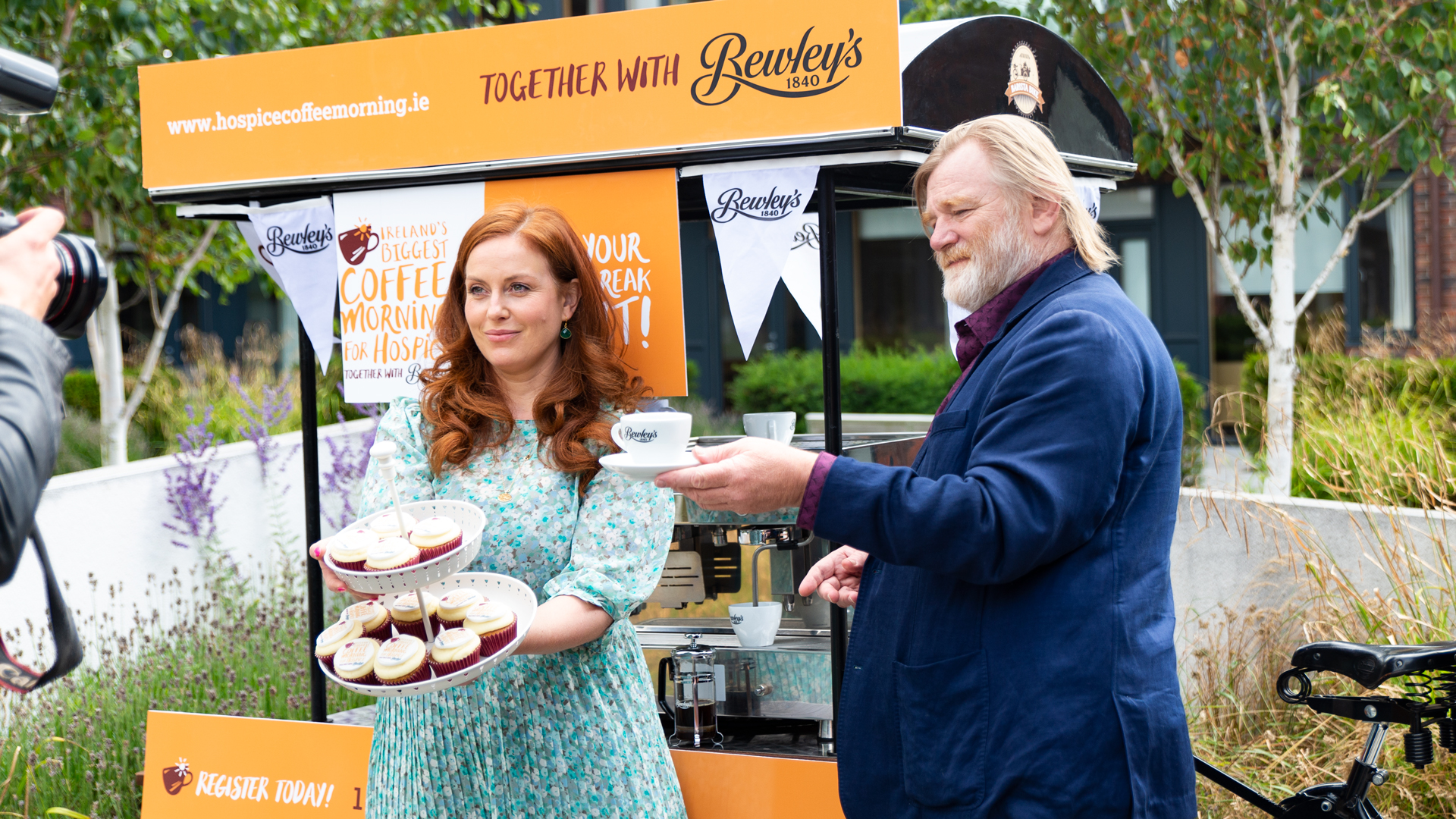 Campaign ambassadors Brendan Gleeson and Clelia Murphy were on hand to help launch the event at St. Francis Hospice in Blanchardstown. We’ve been working with Bewley’s and the hospice and homecare groups on the campaign since we rebranded it in 2016 and are delighted to once again be involved in such a great cause.

You can read more about the campaign and register to host a Coffee Morning at https://hospicecoffeemorning.ie